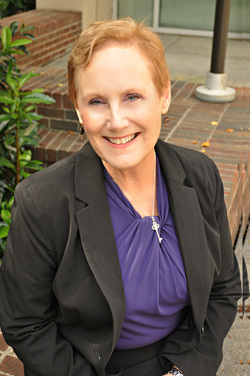 Pat Peoples has taught since 1985.  Most of her experience ranges from Kindergarten through eighth grade with a focus in third through fifth grades.  She has worked with DoDDs- Germany, Cumberland, Wayne, Lenoir, and Pitt Counties.  Before becoming a TQP Coach, she was the kindergarten through twelfth grade English Language Arts and Social Studies Curriculum Coordinator for five years in Pitt County.  Pat received her BS in Elementary and History Education from Fayetteville State University.  She received her MSA in Administration from East Carolina University in 2007.  Pat completed her Ed.S from East Carolina University in December 2011.  Some of Pat’s trainings, honors and activities include:

As a child, Pat Peoples was raised in Westminster, California.  Later in her life, Pat moved to North Carolina as the wife of a soldier in the Special Forces; therefore, Fayetteville, North Carolina became her new home.  She has a son and daughter in-law that lives in Cary, North Carolina.  She has two handsome grandsons, Kiano and Tian.  Pat also has a Shitzu named Buster and a cat named Lennie.