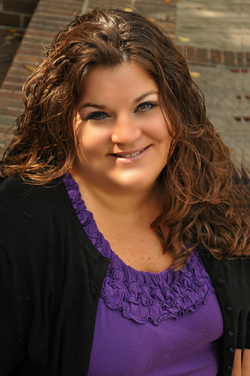 Krys Castro has taught for Pitt County Schools in Greenville, NC since 1999.  She received her National Board Certification in 2003 and successfully renewed in 2012.  Krys graduated from ECU with a Bachelor of Science Degree in Elementary Education. She is currently working on her Master's degree in Reading Education with an AIG add-on license at ECU.  Krys has also served as a Clinical Teacher for ECU interns and a mentor for Beginning Teachers with Pitt County Schools.

Some of Krys Castro's activities, honors, and trainings include:Krys lives in Greenville, NC with her husband, Bryan, and their beautiful daughter, Kylie Gray.  They are a family of educators.  Krys' husband is the band director at Hope Middle School in Greenville, NC.  In addition to teaching, Krys holds an active NC Real Estate License and has a side photography business. In her free time, she enjoys going to the beach, boating, tailgating at the ECU games, reading and spending time with her family and friends.