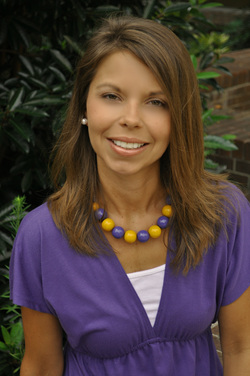 Angie has taught since 1999 for Beaufort County and Pitt County Schools.  She taught fifth grade for five years, second grade for seven years and is currently a TQP Instructional Coach.  Some of Angie’s activities, honors and trainings include: