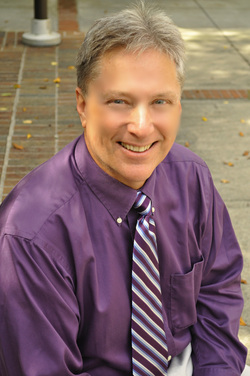 Bill Frazier is a retired public school administrator with 33 years of public school experience.  Bill graduated from East Carolina University with a Master of Arts in Educational Administration and a Bachelor of Science in Music Education.  Bill enjoys spending time with his wife, Susan, and his two children, Jennifer and Brian.  He is also the proud grandfather of his precious granddaughter, Harper.