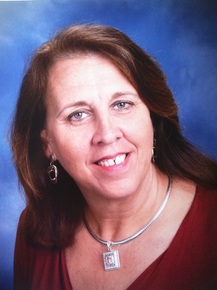 Cindi Branch Brown is a retired secondary mathematics teacher from Pitt County Schools with 29 years experience.  Cindi graduated from East Carolina University with a Bachelor of Science degree in secondary mathematics.  She received her National Board Certification in 2008.  She enjoys spending time with her daughters, Caroline and Kelsey, and her grandson, Jarrett.